This could make for a more exciting race for the yellow jersey, especially with race organizer ASO touting the route as the Tour’s “highest in history.”

The new system was ratified by the international cycling federation (UCI), a source said Thursday.

The winner of each bonus sprint will now receive eight seconds, the runner-up five seconds, and the third-place finisher two seconds, instead of three, two, and one second, respectively, in place last year.

This year’s race starts July 6 in Brussels and finishes July 28 in Paris. 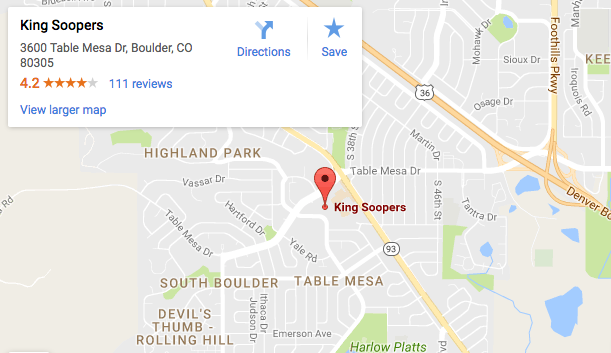 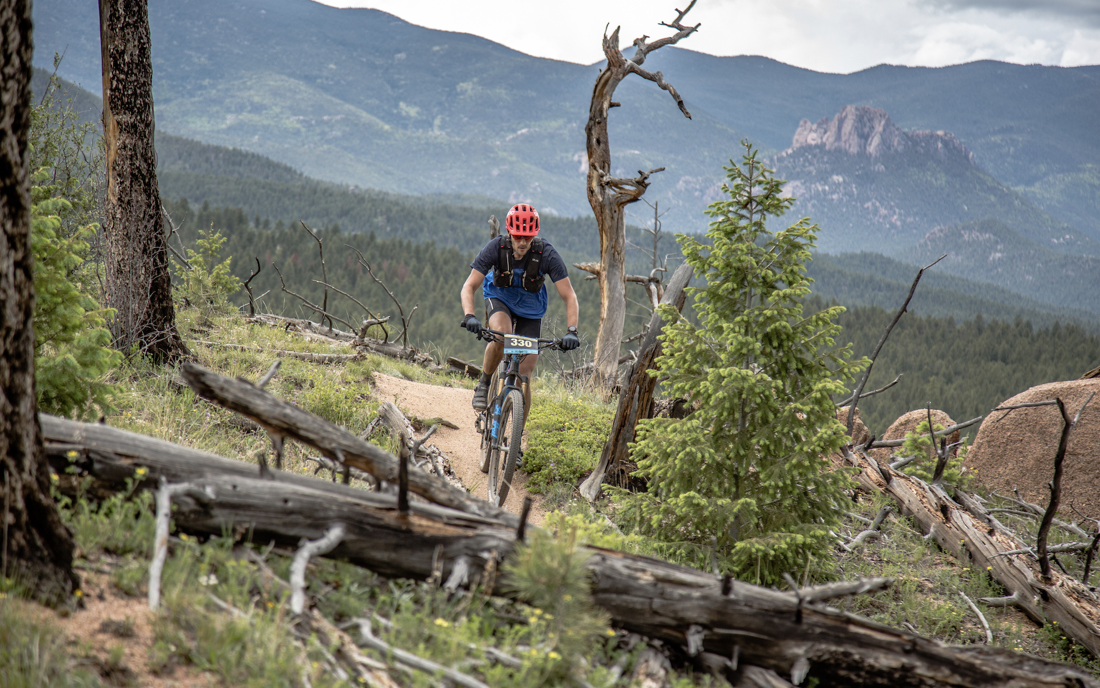