Many triathlons end with a “bang”, but not many, maybe none end with a bang when an athlete shoots a shotgun at clay targets as a fourth discipline—after running, paddling and riding. 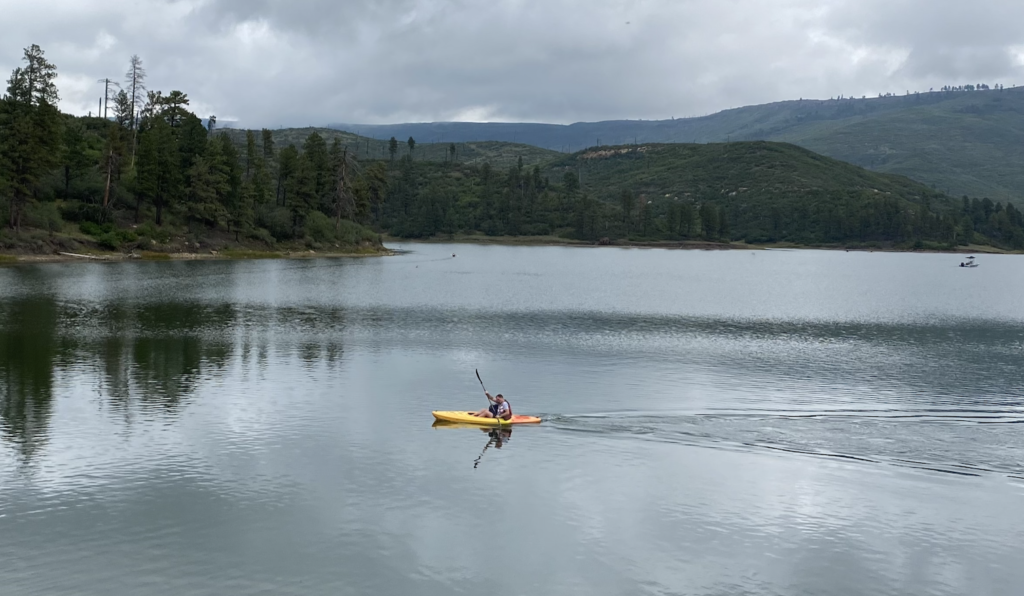 Btw, about 80 miles downstream, after a 6 mile hike, one way, you can see North America’s largest dinosaur track area along this river—look up Picketwire Canyon

It’s not large (yet) but the Purg4 attracts adventurous athletes from all over. Relay teams are popular making up more than half of the participants. Some teams are multigenerational with one athlete offering a skill like shooting or paddling while the other family members run or cycle. 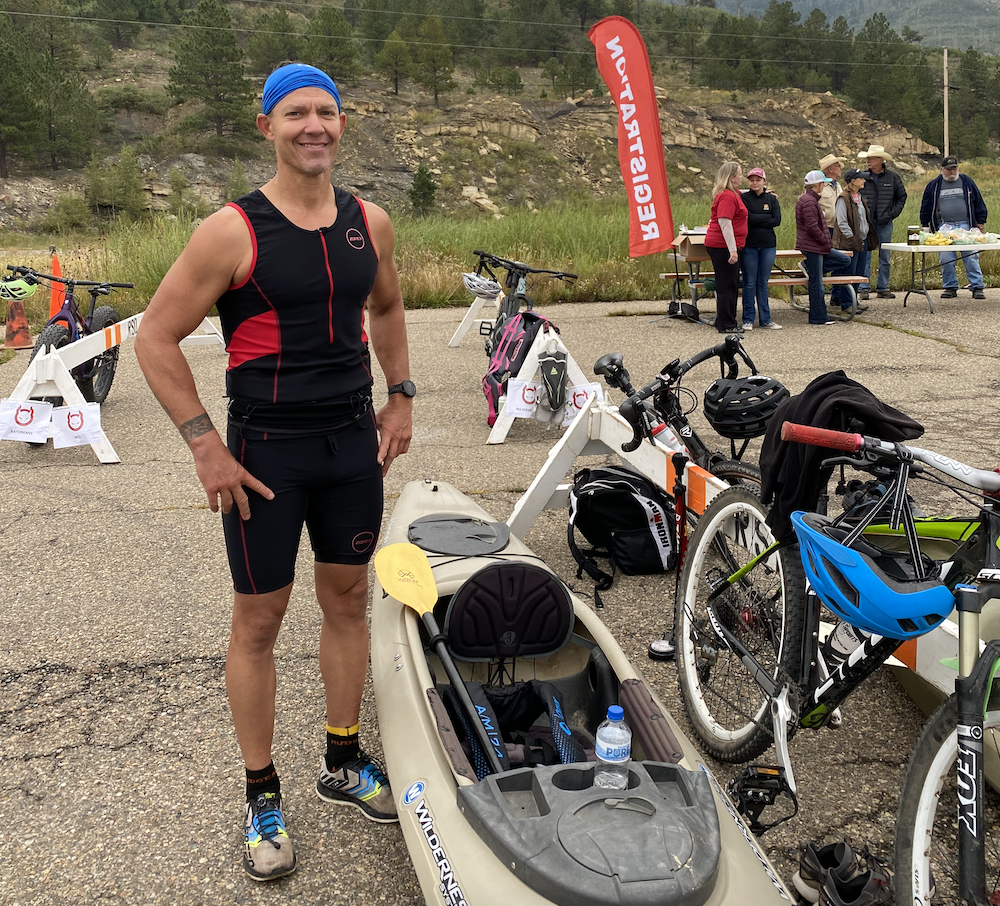 Others are long time friends spread throughout the mid-west by life who reunite for some fun like Neal, Jake, Sunny and Eric. Friends since their college days in eastern Nebraska they came together; Neal still residing in Nebraska and the others from Amarillo, Texas. Each a “specialist” attracted to what they collectively called “something different”. 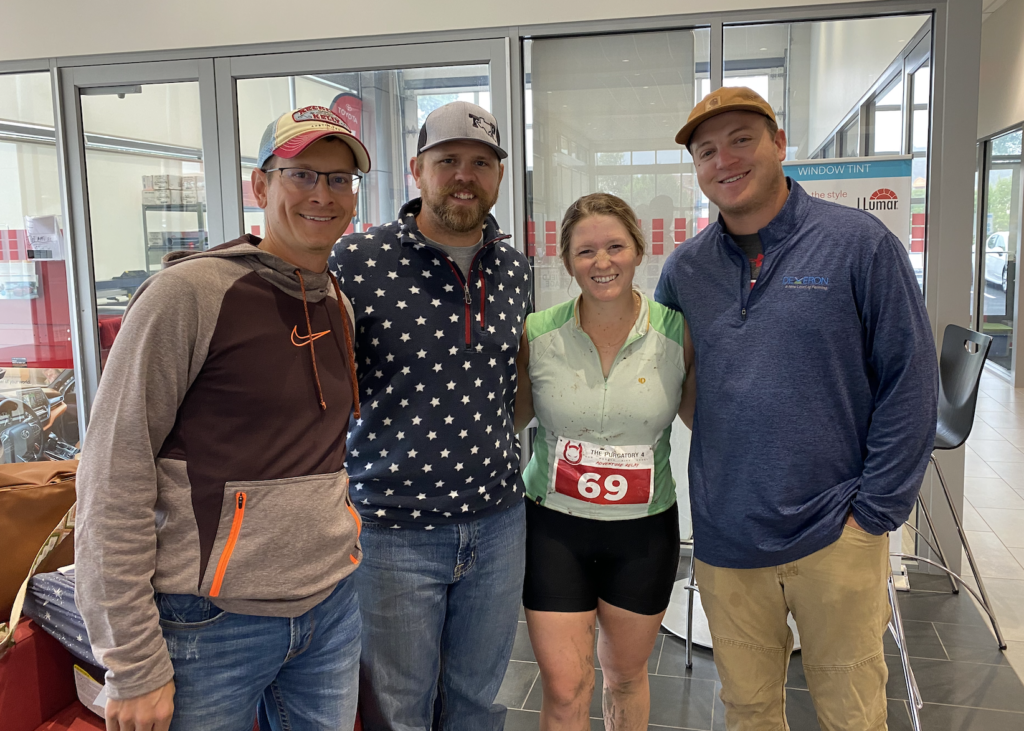 Neal happily made the nine hour trip not only to see friends and try something different but as a veteran marathon and half marathon runner, “I knew I needed some motivation to get me back into racing after being fairly dormant during Covid. This just seemed cool and a great way to see some friends and try something different, I loved it! It is motivating me to sign up for other races”.

The Purg4 starts in Lake Maloya located mostly in New Mexico in Sugarite Canyon State Park. The lake itself crosses the Colorado border. It’s nestled in a thickly treed valley sitting at 7,500 feet above sea level.  Athletes run across the dam and onto trails wrapping around Little Horse Mesa gaining a few hundred feet of elevation before returning to transition. They then paddle about a mile around the lake before riding to Colorado and shooting. It’s a challenging 16 mile ride over San Fransisco pass topping out at 8,500 feet and finishing at Trinidad State’s Prator Gun Range for some clay target shooting. (Trinidad State has a world renown gunsmithing program by the way)

“To try something different” seemed to resonate with most contestants. But it’s more than that according to race director Jared Chatterley, director of Outdoor Recreation for Trinidad, “I love the camaraderie the event creates. Between participants, between volunteers, sponsors and hosting organizations; it is awesome to how the event brings people together.”

Trinidad, a town that has seen its share of booms and busts over the last 150 years, is trying hard to utilize vast outdoor recreation assets practically within town limits. Two state parks border town. The fairly new Fisher State Park towering over town, beams with miles of trails for biking and hiking. Just to the west is Trinidad Lake State park with a huge reservoir with endless roads and trails to explore. 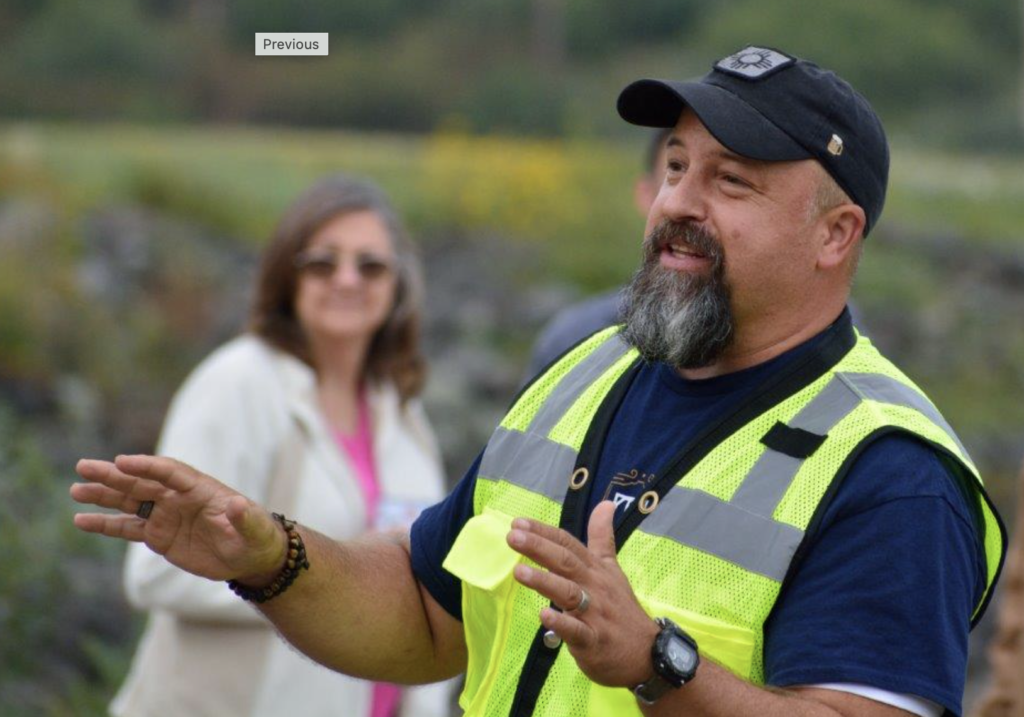 In recent years gravel riding has exploded in this area and on October 8th the Rad Dirt by Lifetime Fitness will kick off its second year of racing in the Spanish Peaks area with a start and stop in downtown Trinidad. Here is a good article by Becky Furuta about her experience at the Rad Dirt last year:

Here is a link to a great resource that offers many gravel routes to come explore on your own. https://visittrinidadcolorado.com/gravel-adventure/.

There is so many recreation opportunities around this area and with the lake in Trinidad State Park it seems ripe for a more traditional triathlon. When asked, Jared said, “ Currently the TOOR (Trinidad Office of Outdoor Recreation) doesn’t plan to sponsor any further triathlons or adventure races but we would be very supportive of any individual or organization that would.  A triathlon that would incorporate the Trinidad Lake would be a great idea.”

With the triathlon season winding down, there are a couple of notable, somewhat different triathlons still open in the mountains of Colorado. The Black Canyon Triathlon in Montrose takes place October 1st and the Splashland Triathlon in Alamosa, finishing with a hot springs swim is October 15th.

Here is an article about the Alamosa triathlon: https://303cycling.com/a-lot-more-than-meets-the-eye-at-tri-in-alamosa-cool-tie-to-amelia-earhart-and-farm-that-built-pool/ 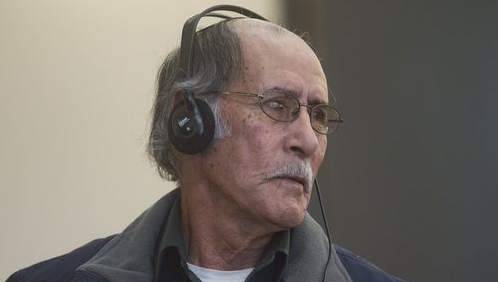 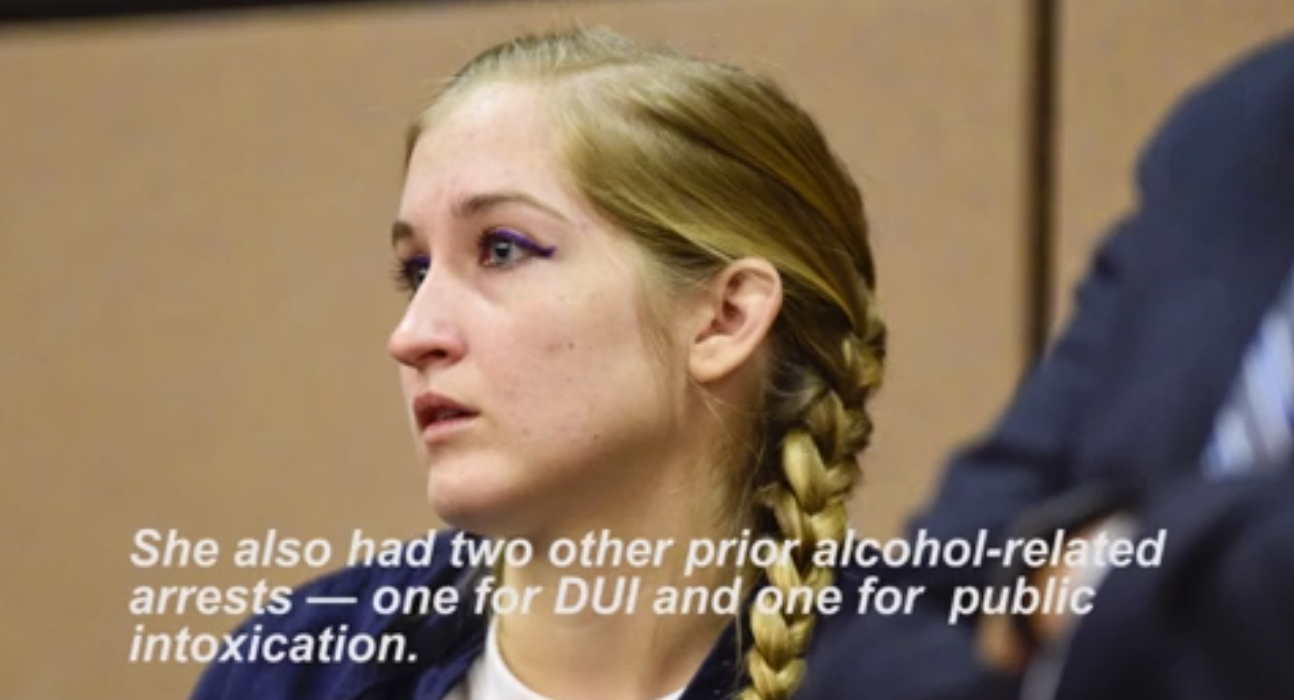