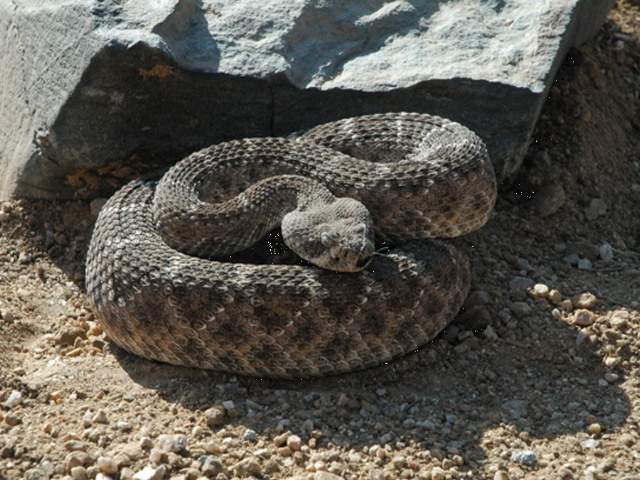 From the Denver Channel
JEFFERSON COUNTY, Colo. – A hiker who was taken to a hospital with life-threatening injuries after he was bit by a rattlesnake early Saturday afternoon has died, a spokesperson from St. Anthony’s Hospital confirmed with Denver7.

An official with the Jefferson County Sheriff’s Office said they received the report of the snake bite at around 12:40 p.m.

The hiker, a man in his 30s, was about a mile into the trail at Mt. Galbraith in Golden.

He was taken to St. Anthony’s hospital and was listed with life-threatening injuries as of 12:40 p.m. He was pronounced dead just after 5 p.m.

A sheriff’s deputy told Denver7 the hiker was with other people on the trail when the report was called in.

No other information was available.

One thought on “Hiker dies after rattlesnake bite at Mt. Galbraith in Golden”