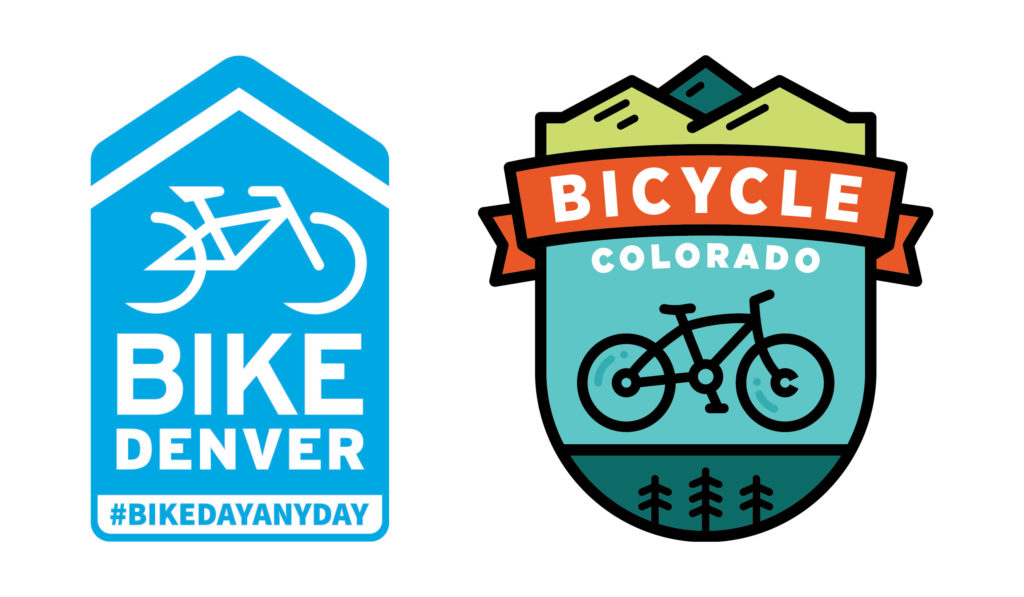 DENVER – Bicycle Colorado and BikeDenver, in a joint effort to raise public awareness about regular safety issues within bike lanes in Denver, have launched the Things in the Bike Lane campaign.

Through the end of 2018, the two organizations will collect photos and information about the many things that block bike lanes, whether that’s wrong-way “salmon” bicyclists, snow and ice, cars, delivery trucks or even a porta potty or two, at www.thingsinbikelanesdenver.com. Problem spots will be revealed using crowd-sourcing, with the goal of helping the public and city officials better understand, monitor and begin to address these issues.

The Things in the Bike Lane campaign seeks to create a favorable climate for people who bike, or who want to bike in Denver by encouraging people to use bike lanes for the purpose they are designed—as unobstructed traffic lanes meant for bicycles.

“When people choose to bike instead of drive we get cleaner air, healthier employees and reduced traffic congestion, to name a few things,” says Piep van Heuven, Bicycle Colorado’s Denver Director. “But when bike lanes are clogged with obstacles that throw the bike rider back out into traffic, that discourages healthy behavior by creating a safety issue for everyone on our roads. The Things in the Bike Lane campaign will help identify problem areas so we can proactively address them.”

Together, Bicycle Colorado and BikeDenver are calling on the Denver bicycling community, street safety advocates and others to help document the bike lane conditions they encounter, from random, odd and interesting occurrences to inconvenient or unsafe conditions. Participants are asked to share photos and locations of the “Things in the Bike Lane” they observe at www.thingsinbikelanesdenver.com. In the spirit of a shared love of Denver by all Denverites, humor is encouraged and posts will be monitored for appropriate content.

Documenting things in the bike lane in Denver, with information on date, time and location, will create a tangible, living data set that can be used to keep all road users safer.

“This is all about collecting the facts and helping Denver Public Works identify hot spots. We want to discover what’s in the lane, and how it’s being used,” says James Waddell, BikeDenver’s Executive Director. “As demand rises for space on our streets, we hope to support Public Works as they build out the Denver Moves bicycle plan. The Things in the Bike Lane campaign will help us keep the lanes they’ve already built open for traffic, and help educate everyone on how to share our public space.”