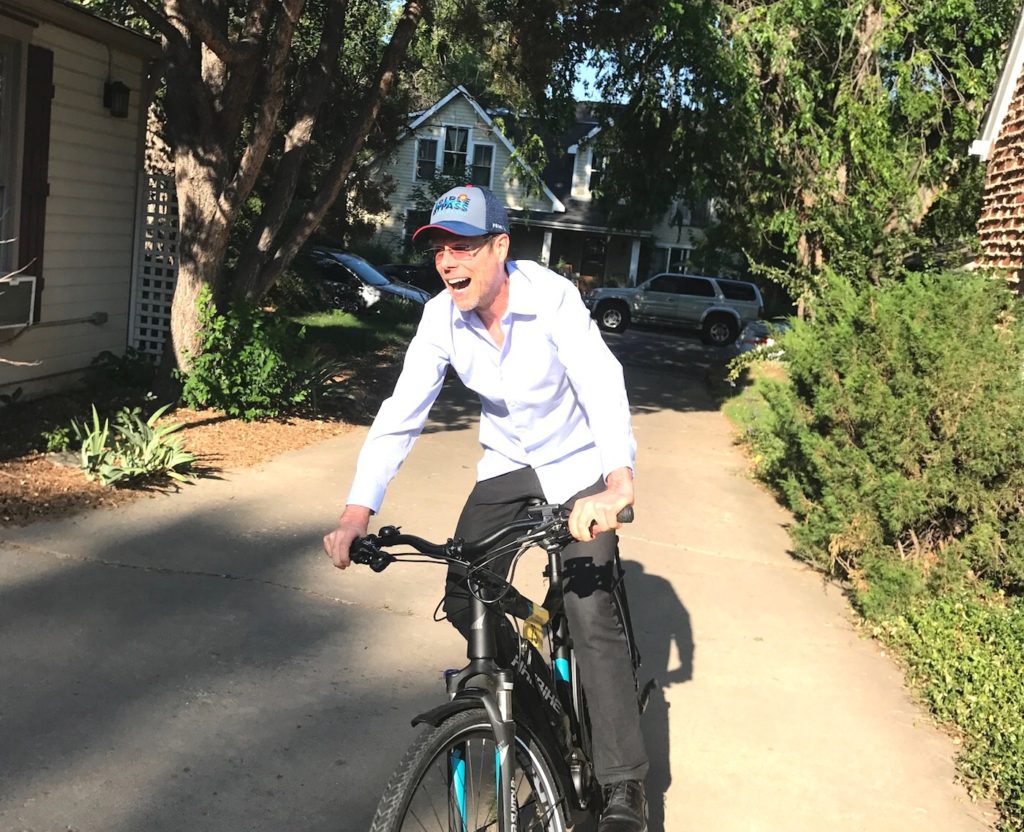 On August 9, 2017, the Colorado law that regulates the operation of bicycles in our State changed again based on the advent of electrical assisted bicycles or “e-bikes.” E-bikes have gained in popularity over the years and there has been a push by the bike industry and People for Bikes to have uniform legislation nationwide so it will be easier to know where to ride each type of e-bikes.

The controlling statute in Colorado for most of the bike laws is C.R.S. Section 42-4-1412* and for electric bikes as defined in C.R.S. Section 42-1-102. This statute was expanded to add the 3 categories or classes of E-bikes. E-bike Class I is for a pedal assist and provides electrical assistance up to 20 mph. E-bike Class II provides electrical power when the rider is pedaling or not and stops giving power when the e-bike reaches the speed of 20 mph. E-bike Class III provides electrical power up to 28 mph. In Colorado, Category I and II can be ridden on a bike, pedestrian or multi-use paths. Class III can only be ridden on public roads. Also note that Class 3 E-bikes are not allowed for riders under age 16, and the law also requires the rider or passenger of a Class 3 E-bike under age 18 to wear a bike helmet with the strap in place while the Class 3 E-bike is in motion. I recommend that all cyclists and passengers wear helmets (e-bike or not), but the law only has the specific rule for the Class 3 e-bikes at this time. 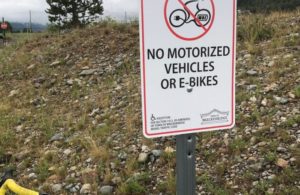 Many cities and towns have yet to have a specific rule for e-bikes, so then the State Law controls the use of electric bikes.

Electric bikes are the future and Colorado is leading the way to make them more accessible and regulated so they will be a viable mode of transportation into the future.