The 21st annual XTERRA USA Championship off-road triathlon will be held in conjunction with the new family-friendly and community focused weekend of events in Avon, Colorado on July 15-17, 2022.

It’s the first-time XTERRA has hosted its national championship in the Colorado Rockies, following 12 seasons at Snowbasin Resort in Utah (2009-2021) and eight years in Incline Village, Nevada (2001-2008).

There will be $25,000 in prize money awarded equally to the top 10 elite men and women, plus XTERRA USA Championship crowns to age group division winners along with 51 qualifying spots into the 2022 XTERRA World Championship to be held in Trentino, Italy on October 1. 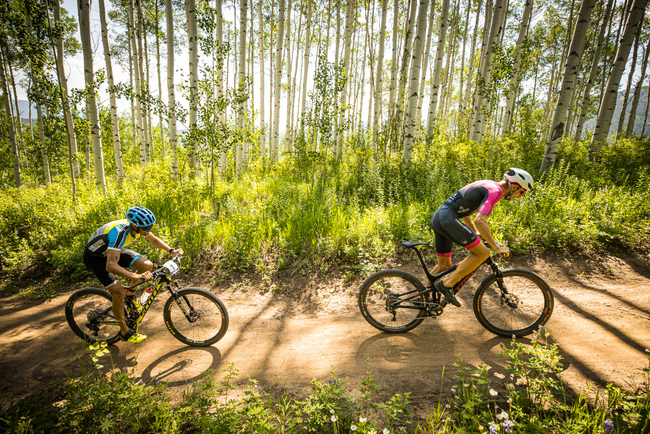 In addition to the main event, XTERRA will host sprint and relay races along with a variety of other endurance events for the whole family including kid’s races, yard games, vendor booths, food trucks, beer gardens, and live music at the marvelous open air Nottingham Park Pavilion in the heart of Avon.

The move is part of a global initiative for XTERRA to rotate it’s championship venues every couple years, or even yearly, to provide new experiences and challenges for the XTERRA family. 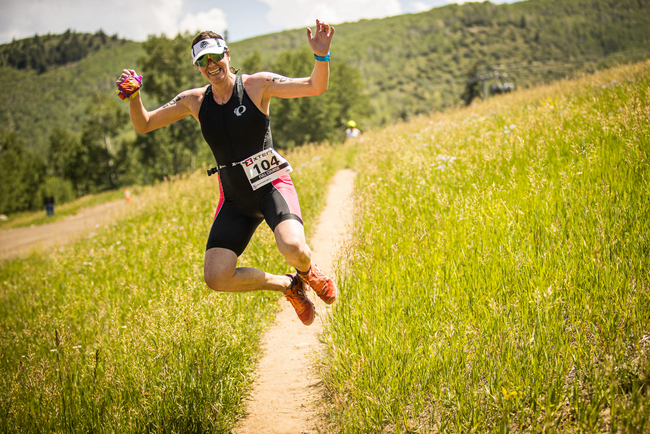 “We are reinventing ourselves in a lot of ways, one is by rotating championship venues, and even more important is our renewed focus on delivering exceptional event experiences for both the participants and the local community,” said Andrus. “To that end, we’ve reached out to our partners in Avon and Beaver Creek to source local musicians, restaurants, sustainability partners, and charitable organizations in order to truly make this a neighborhood celebration.”

For visitors and locals alike, the location is spectacular, as Colorado’s high country during the summertime is something to behold with its big blue skies, white aspens, majestic mountain ranges and cool, fresh air.

Then there is the Beaver Creek course itself, aka “The Beast,” familiar to XTERRA enthusiasts as the former home of the mountain championship. It boasts the highest elevation of any major on the XTERRA World Tour starting with a one-mile swim in Nottingham Lake located at 7,400-feet elevation; followed by a 15-mile mountain bike that climbs 3,500-feet into the thin air of the Rockies topping out at 9,400ft; and finishes with a grueling six-mile trail run through the aspens. 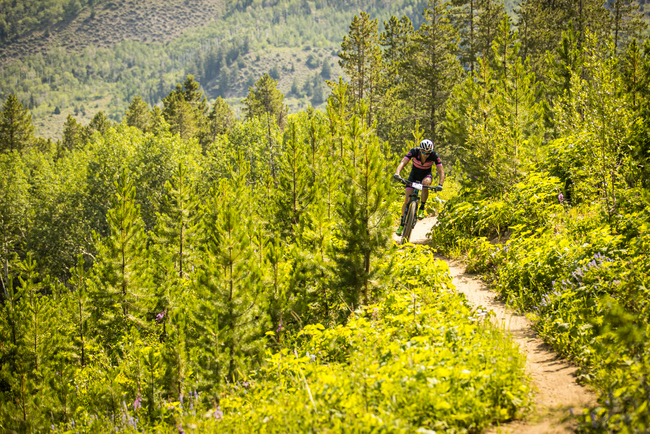 The XTERRA USA Championship is one of 11 events on this year’s XTERRA America Tour, each awarding qualifying spots to XTERRA Worlds for both amateurs and professionals.

QS = Qualifying Spots into the XTERRA World Championship, one for every age group winner (Plus, an extra slot will also be awarded per every 10 participants in an age group).

Of note, XTERRA Utah is not on the schedule in 2022, however, there are plans to return.

“Utah is my home, it’s an amazing place for endurance sports and XTERRA specifically, and the local support we’ve received through the years from the Utah Sports Commission, Mayor Caldwell, the GOAL Foundation, Snowbasin, and the volunteers has been incredible,” said Andrus, who was the event coordinator at Snowbasin for 20 years. “We really can’t thank all our friends in Utah for what they’ve done for XTERRA, for being wonderful hosts, and even better people, and we’ll work on getting back there soon.”