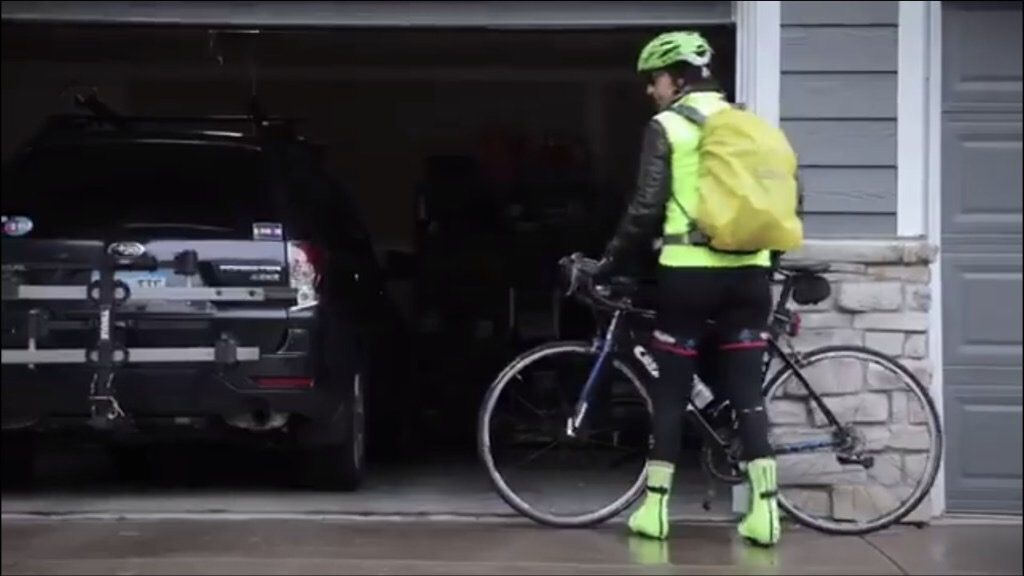 BOULDER, Colo. (BRAIN) — A tax plan released by the Senate majority leadership this week does away with a program that allows employers to reimburse workers, tax free, up to $20 per month for expenses related to bike commuting. The benefit has been in place since 2009 and it is continued in the House tax plan.

The League of American Bicyclists has urged its members to protest the Senate’s plan. The LAB notes that the Senate bill retains benefits that support commute by driving or using public transportation. The League also has a page with details about the benefit on its website.

PeopleForBikes on Tuesday criticized the move by the Senate.

“The cost of the federal bike commuter benefit is paid primarily by employers, and its tax-free provision costs the federal government only $5 million per year,” said PeopleForBikes’ president, Tim Blumenthal. “The benefits to both individuals and communities far exceed the cost. This modest reimbursement program has helped bike commuting grow by more than 50 percent nationwide during the last decade — easing road congestion, promoting good health, and supporting a crucial, economical mode of transportation for hardworking, low-income Americans.

“As Congress continues to debate tax reform, we hope this provision is dropped from the final package to reflect the current House version.”

In a statement released by PeopleForBikes, Pat Cunnane, the CEO of Advanced Sports Enterprises, Inc., said, “The $20-per-month tax-free benefit encourages more people to ride their bikes to work and offers employers like us a simple, health-focused incentive to give our employees.”