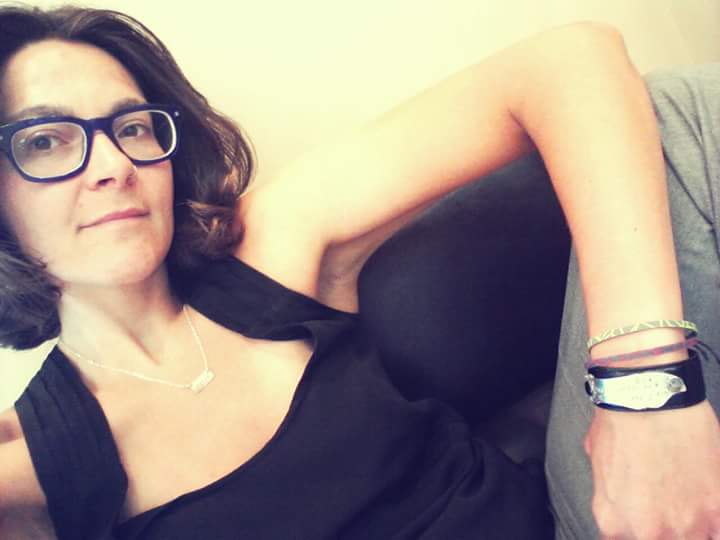 A ride down memory lane.

“My strength doesn’t come from the weakness of another.” Jerome Saydee, Economics Student in West Liberia, at a global conference Copenhagen, Denmark

Some people feel uncomfortable if they are not the richest, strongest or most intelligent person in the room. Worse, there are those who will bring others down or diminish the accomplishments of someone else in order to feel more secure. That’s no way to grow as a person or as an athlete. In fact, it is the path to atrophy.

I’ve spent much of my cycling career racing to get someone else on the podium, training with people who are faster or stronger or more talented, and riding with teammates who inspire me. Their example has only made me better. I carry this lesson into my professional life, as well, surrounding myself with the absolute best and working to raise up those around me.

One thought on “SPOKE: Becky Furuta on Bikes, and Life – Denmark”