The Primal Colorado Bike Expo is thrilled to announce our musical line-up. On Friday and Saturday, these local bands will get your feet moving in our ViaWest Beer Garden. See the line-up and band highlights below for more information! 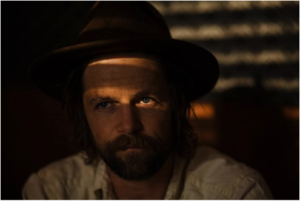 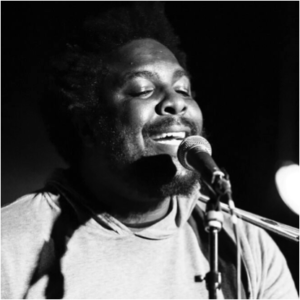 Chris Dismuke
Christopher Dismuke is a Denver-based singer and bass player who transforms familiar pop songs into his unique soulful acoustic style, as well as writing and performing a number of original songs.

Chris got his start playing at open mics in Denver, something he still enjoys doing. In addition, he now plays at music venues nationwide, including the South by Southwest music festival in Austin, TX, in 2015, and is also a regular at many local bars and restaurants such as Illegal Pete’s and Gold Spot Brewing.

While he occasionally performs with the three-man band The Chris Dismuke Band, he is more often known as a solo artist. 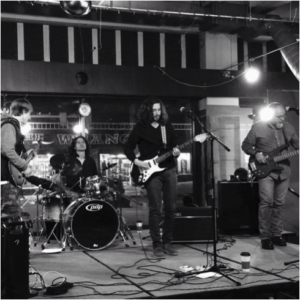 The message in the lyrics is to unite the human race with a high energy music backing the lyrics. 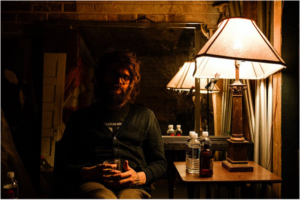 “Leaving the earth bare and naked and ashamed, but somehow grateful…Anthony sings backwards into the afternoon, over the land.” ~ The Denver Syntax 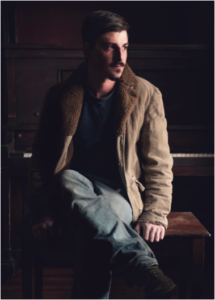 Jacob Russo
Jacob Russo hails from the acoustic corn fields of Western Colorado, but has since embraced the atmosphere of life in the city in his recent home of Denver.

Although he calls the Front Range home, musical explorations have taken him far and wide, helping craft his unique blend of rustic indie-folk.

These experiences forged melodic stylings, bringing to mind soft-focus sunsets and felt-tipped sensibilities. Jacob’s live performances are tinged with a sort of hopeless honesty found only in the most genuine of folk musicians.