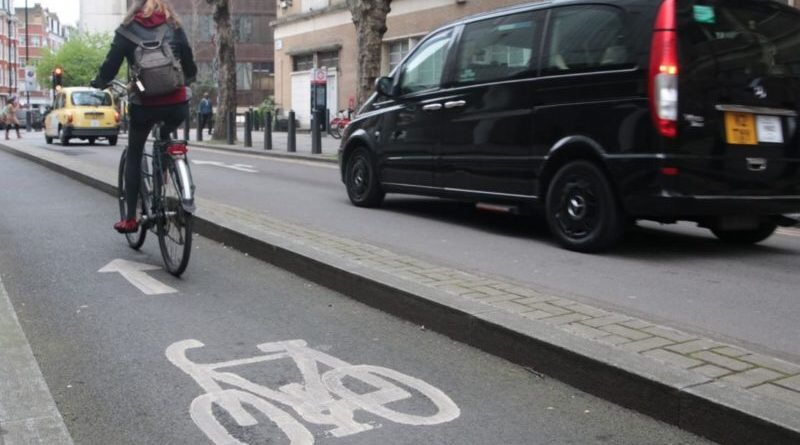 Building active travel into your daily commute is nearly as effective as possessing a gym membership, a new study has found.

130 overweight volunteers took part in a University of Copenhagen trial pitting cycling to work against various gym-based workouts. The results, over the study period of six months, weren’t too far apart, with gym-style exercise equating to around 9.9lbs lost and cycling to work resulting in 9.2lbs shedded.

The findings, which will give bike shops another string in their bow when selling commuter bikes, are based on an eight mile per-day distance, something achievable by most in under half an hour each way on a well-kept bike.

Habitual cycling is already linked with a significantly lowered risk of Type 2 Diabetes and indeed any natural cause of death. Even riding electric bikes has recently been found to have a notable cardiovascular benefits.