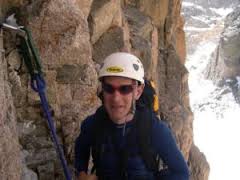 A little over 6 years ago I met with Lance Panigutti over a cup of coffee to discuss the idea of a living memorial for my late fiancé, Matthieu Chesaux. I had hopes and dreams of creating a memorial that would carry his name but would eventually grow a name for itself and live on. A memorial that was set in stone was not something that the man I knew and love would have ever wanted. Still fresh in my grief I threw everything into creating the Chesaux Cup. With Lance’s help it became the trophy that was awarded at the end of the Shimano Cyclo X Series for the SM Open. Lance’s brilliant idea to make the Chesaux Cup similar to the Stanley Cup in regards that it had to be returned and re-won every year was my favorite part. 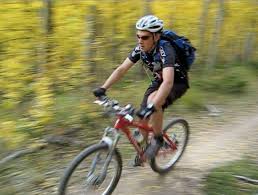 The first few years I felt a little awkward attending the races though I knew in my heart I had to be at every one of the races. People would ask whom I was cheering for and I would timidly explain the cup and why I was at ever race. Death is not something any of us are comfortable with, but the cup needed to become more than just a memorial but what Matt had lived for which was adventure, pushing oneself and suffering, all things Cyclo-cross. Matt was never a professional athlete, but he dabbled and made himself as close to an expert as he could in all he loved. From skiing to cycling he never did it halfway, it was always about pushing the envelope. All of those that have won and share their names on the cup are athletes just like Matt was, passionate about their sport. 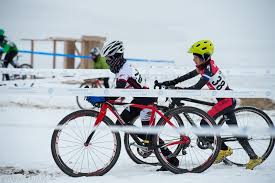 Slowly I became a familiar face at the races and explaining the cup became easy because people had heard of the Chesaux Cup. Especially with past winners like Brandon Dwight (2011), Ken Benesh (two time winner, 2012 & 2015), Robin Eckmann (2013) and Spencer Powlison (2014). Each one of these gentleman helped add something special to the Chesaux Cup and make it more than just a memorial to Matt, but about the suffering of Cyclo-cross and living on. The Chesaux Cup became about the family that is the Cyclo-cross community. I have never raced Cyclo-cross but I love to attend the series because the camaraderie seen between the racers, and the beautiful thing about it is the youth coming into the sport. Fathers and Mothers bringing their little people to not only attend but to participate in the races and seeing these little people quickly become big people whom are winning races and series. 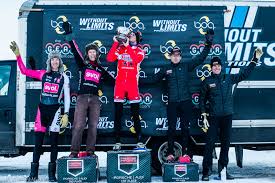 This year the Chesaux Cup was a tight race between Chris Baddick, Tim Allen, and Gage Hecht. At the Bowl of Death Gage quickly got ahead of the pack and continued to make a gap. Tim had a mechanical close to the finish and in classic Cyclo-cross style ran across the finish line carrying his bicycle, Chris not far behind. Gage won the race that day but also the overall standings for 2016 and the Chesaux Cup. Gage, one of the most known names in Colorado Cyclo-cross right now has been eyeing the cup for years. Finally after many years of missing the chance for the cup, Gage won it. 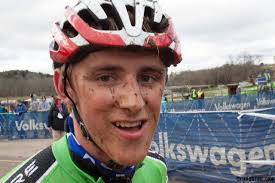 “I have been racing Cyclo-cross for ten years now. Each year, I became a little stronger and closer to racing in the Senior Men Open category. I began racing in 2007 at the age of nine. This was back when Colorado cycling was governed by American Cycling Association. Growing up with this sport, I looked up to all the cyclists that have won this award. I was finally able to compete in the Senior Men Open category in 2012 when my racing age was 15. It took some time to go from just trying to finish a race with some of the best racers in the nation, to feeling like I was competitive. After a year or so racing in the Senior Men Open Category, I noticed Robin Eckman’s success in the series and watched him win the Chesaux Cup. Since then, I made it a goal to earn this award. I am very honored and proud to have been the youngest rider to earn this award. Not only does the sense of being part of a strong Colorado Cyclo-cross tradition make me thrilled, but to be able to carry something with so much meaning behind it makes me very gratified. I just want to say how thankful I am for all of the mentors, parents, coaches and volunteers in Colorado that have made it possible for me to race with these elite riders. Without them, there is no future in this sport. I hope that juniors will be able to benefit from programs similar to what I have had for years to come. I want to also thank Loni Sue Jenkins for keeping the tradition of honoring Matthieu Chesaux and his love of suffering.”

Gage was 10 years old when Matt passed away in the skiing accident. I can’t imagine a better way of seeing a memorial grow its own legs and living on than a young man of eighteen years old winning the Chesaux cup and helping bring the name of the cup to a new generation to want to compete and suffer for the cup just like Gage did. The most beautiful thing about life is we live on, we take the love of those that have passed before us, their love, their strength, their fury and we live on.